Vincent and Aline are both native Burgundians, very attached to their family and conscious of the rich and cherished heritage they have received from their predecessors. It is this heritage that they wish to transmit to their children, from the work of the vine to the production of the wine, aware that each bunch of grapes remains a gift from nature, a gift from God. 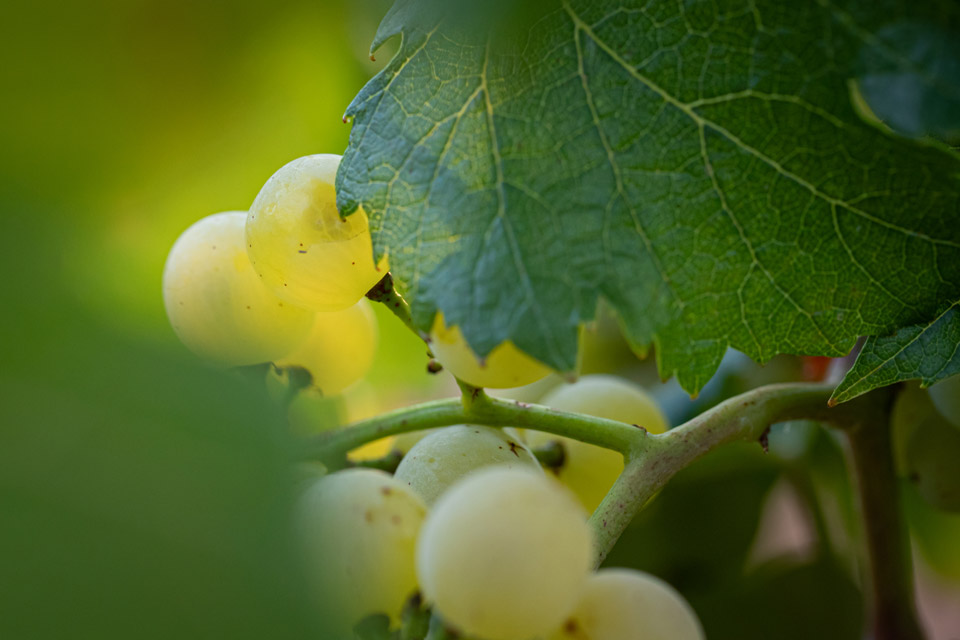 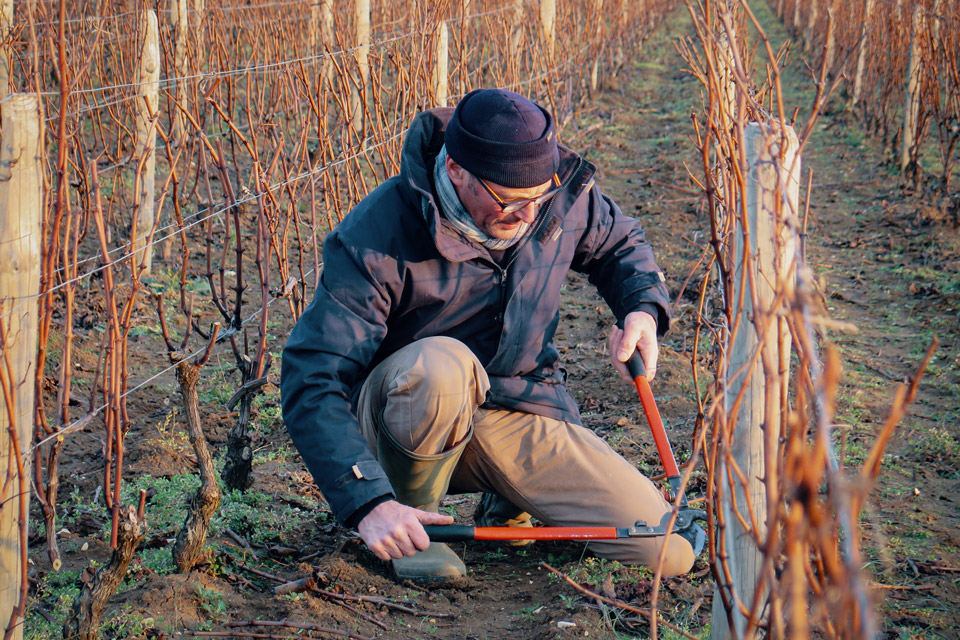 Winemaking, a craft anchored in the family for ages! 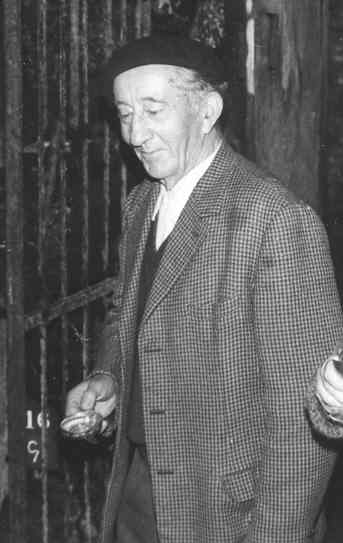 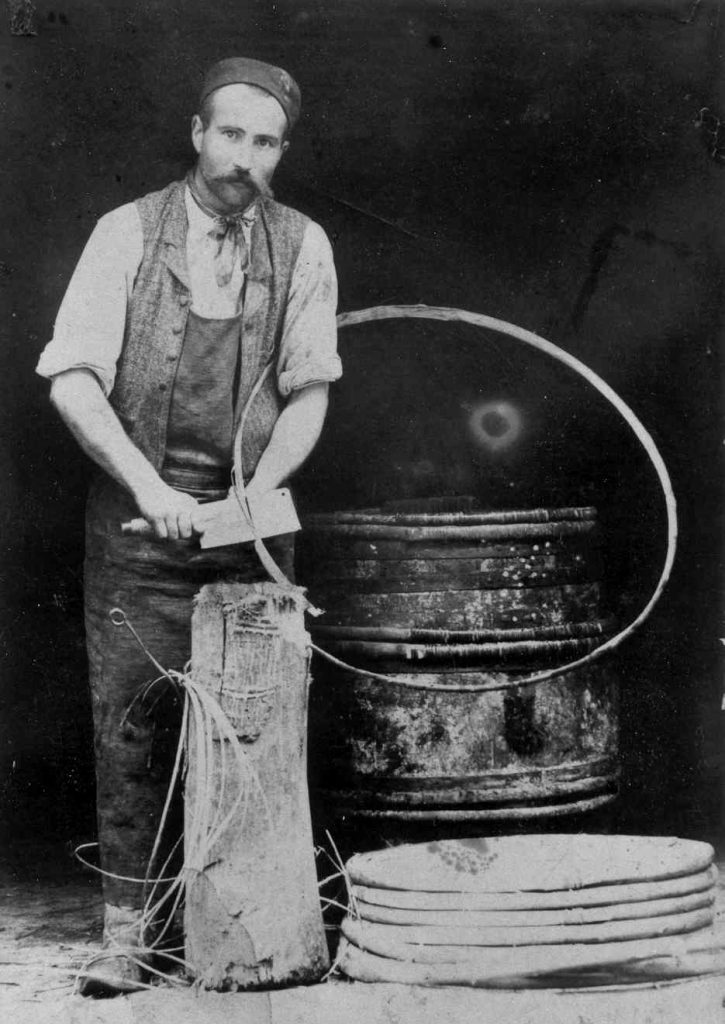 Pierre Bouzereau, Vincent’s father born in 1938 was a vigneron in Meursault.

His grandfather Robert Bouzereau (1905-1984) was also a vigneron in Meursault and owner of his vineyards.

His great-grandfather Edmond Bouzereau (1875-1953) was also a vigneron and owner of his vines.

Edme Bouzereau, the father of Edmond (1839-1927) owned several vines that he worked, in addition to managing the Château de Meursault.

As for the father of Edme, who was named Pierre Bouzereau (1812-1892), he was a stonemason and compagnon du devoir. He owned and worked serveral vineyards.

On his maternal side, Vincent’s grandfather, Paul Emonin, was a wine broker in Volnay and vineyard owner. He passed away in 1990.

His great-grandfather, Louis Emonin (1868-1942) was a cooper in Volnay and owned several vineyards. He was also a wine broker.

As for Aline, she is the daughter, granddaughter, and great-granddaughter of Burgundian wine merchants. Her father had a fine palate and taught her to discover the richness and the complexity of wine aromas.

The succession is assured!

Aline and Vincent’s six children have inherited the taste for the vine and for wine, particularly Louis, who is studying viticulture and enology. It is a great joy to pass down their savoir-faire and to know that the family tradition will endure in this great craft of vigneron. 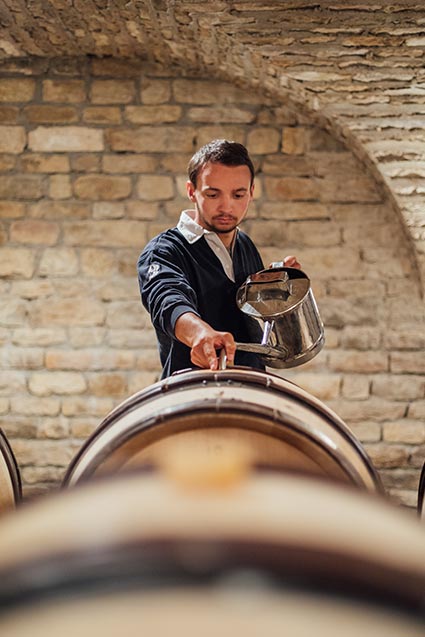 Alcohol abuse is dangerous for health.